Winchester Australia’s General Manager Clive Pugh and Sales Manager Jeff Gordon visited Lithgow Arms today. Clive and Sales and Marketing Director Graham Evenden signed the Distribution Agreement that formally appoints Winchester Australia to distribute the new Lithgow Arms CrossOver firearms range in Australia. Clive and Jeff took the opportunity to tour the factory and see the CrossOver in production and are looking forward to taking delivery of the first batch very soon. Of course they also tried the CrossOver and were very impressed.

” It’s great to have Winchester here in Lithgow and let them see the CrossOver first hand. Jeff confirmed that the Australian shooting public are very keen to get their hands on the firearms and takes frequent calls from retailers as the launch gets ever closer. We welcomed the first order for 500 firearms and are looking forward to working with our friends at Winchester into the future ” 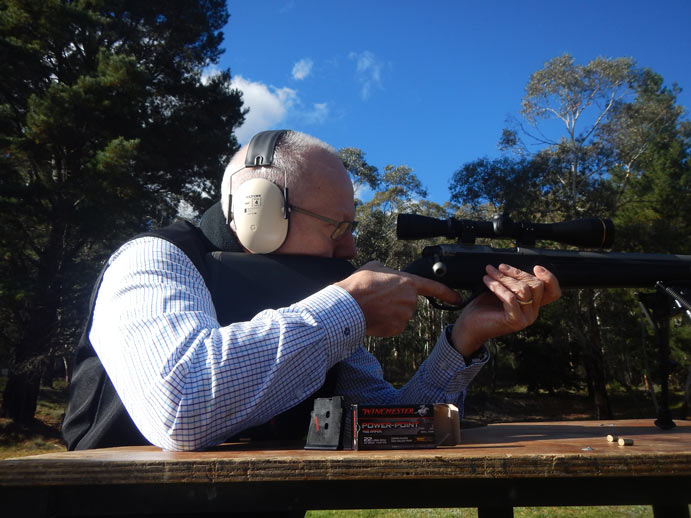 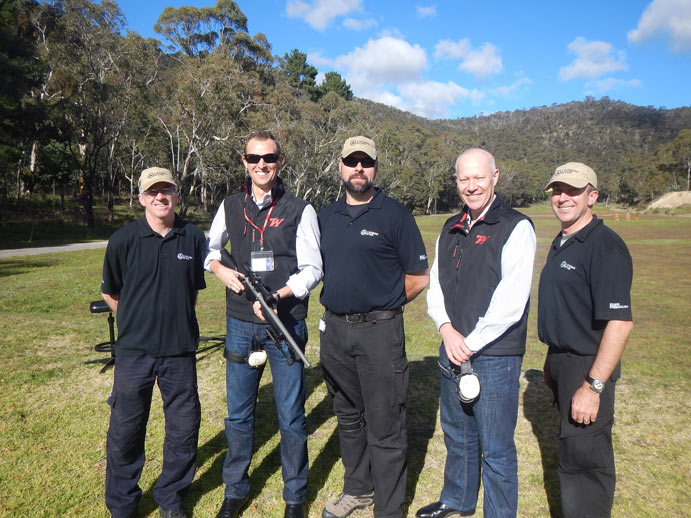 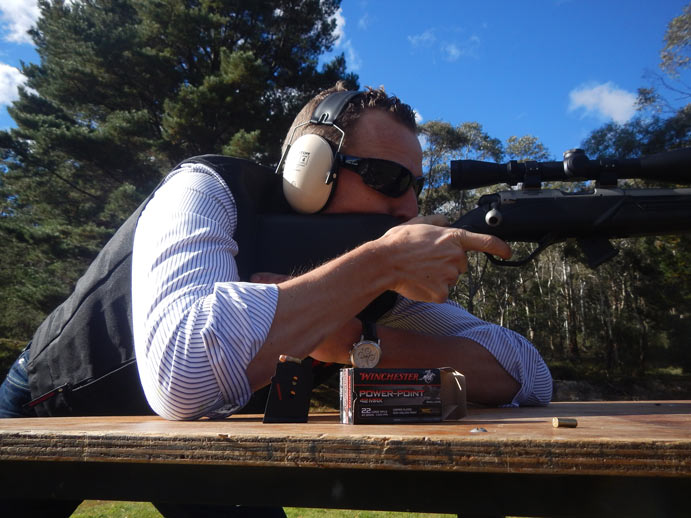