If you are going to the movies this weekend, you may want to have a closer look at the props used in this weeks’ new release “Pacific Rim Uprising” starring John Boyega (Star Wars: The Last Jedi) and Clint Eastwood’s son Scott Eastwood (pictured)

The F90 had its film debut last year when it featured as the “Hero” weapon of choice in Ridley Scott’s “Alien: Covenant”, followed by ABC’s “Cleverman” Season 2, which aired on TV mid last year (you can catch all episodes on iview).

With Pacific Rim Uprising, the F90 adds another Hollywood Blockbuster to its bio.

Lithgow Arms General Manager Bruce Hutton has a long standing relationship with film armourer John Bowring (Mission: Impossible 2, The Matrix, X-Men Origins: Wolverine), who approached Lithgow Arms to include the F90 in his suite of props for movie projects. 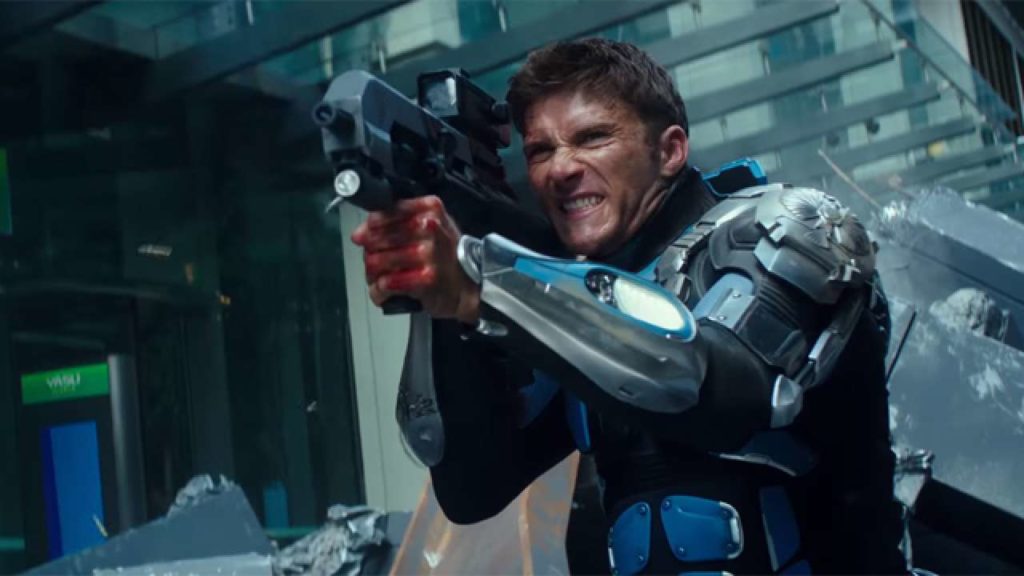