The following is an excerpt from Guns & Game Magazine

“It was early March, and myself and Andy Montgomery were invited to the Lithgow Arms Small Arms factory in Lithgow, NSW, for the introduction of the new LA101 Crossover rimfire rifle. The Lithgow LA101 Crossover rimfire bolt action .22LR is getting very close to production, and actual rifles are expected to be shipped late May, 2014. The rifle itself is a 60-degree, three lug, rear locking bolt action with a cold hammer forged barrel.

The Lithgow LA101 Crossover is a modern looking rifle that is designed to be versatile. The Crossover name comes from its ability to operate across different disciplines, including hunting, varminting, and target shooting.

We are looking forward to getting our hands on a full production gun so we can do a comprehensive test where it is taken out into the field. I think most Aussie shooters are going to be pretty impressed with this LA 101 Crossover. It will retail for around $995, so it won’t be the cheapest rimfire around, but it will certainly be one of the better ones. The fact that it is all Australian made is going to make it very appealing to plenty of people. It has a modern design, with traditional quality, and it looks like it really wants to shoot. It has plenty of practical features and I think it will find a home in many Australian gun cabinets.” 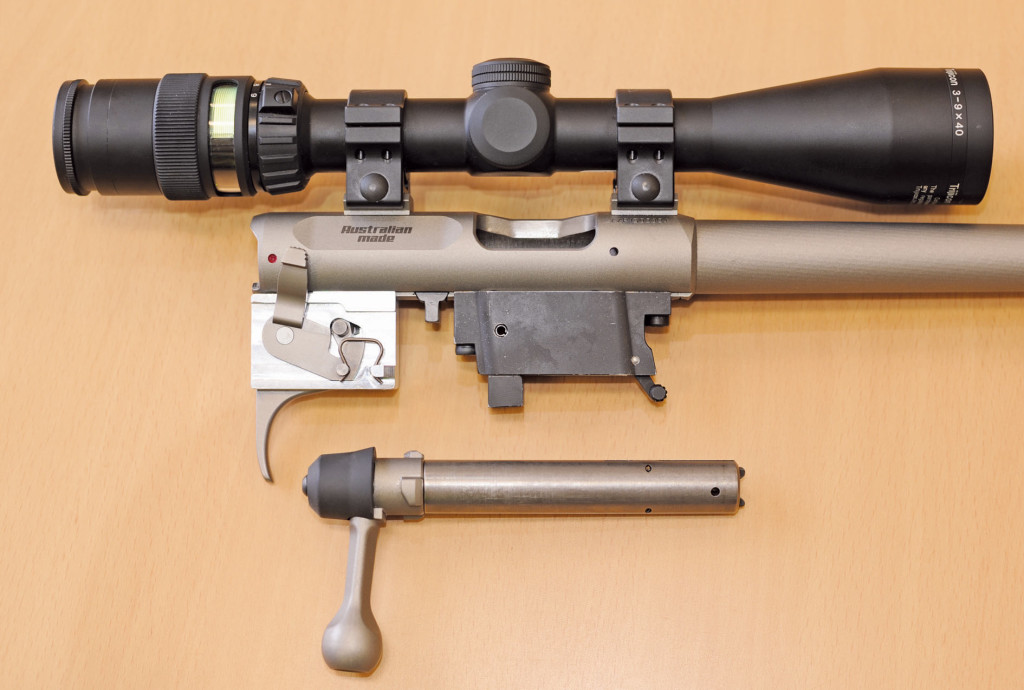 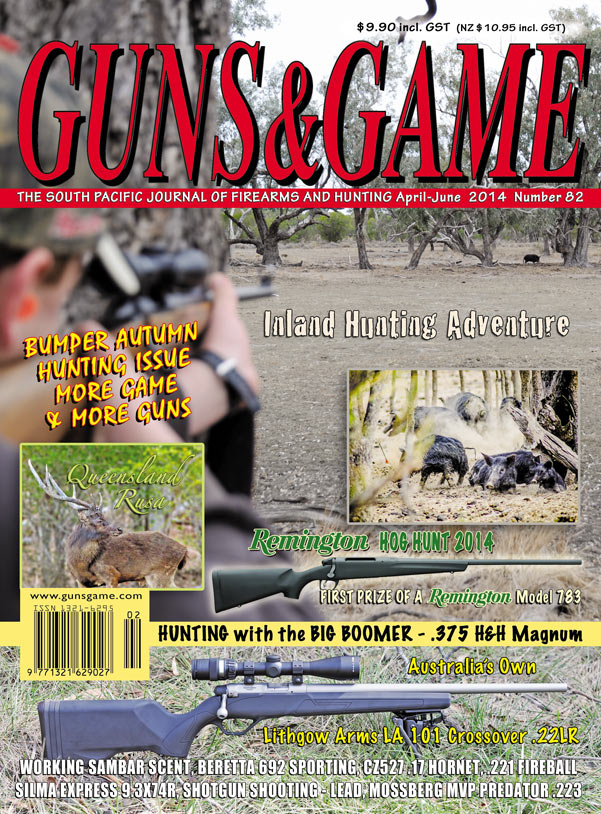