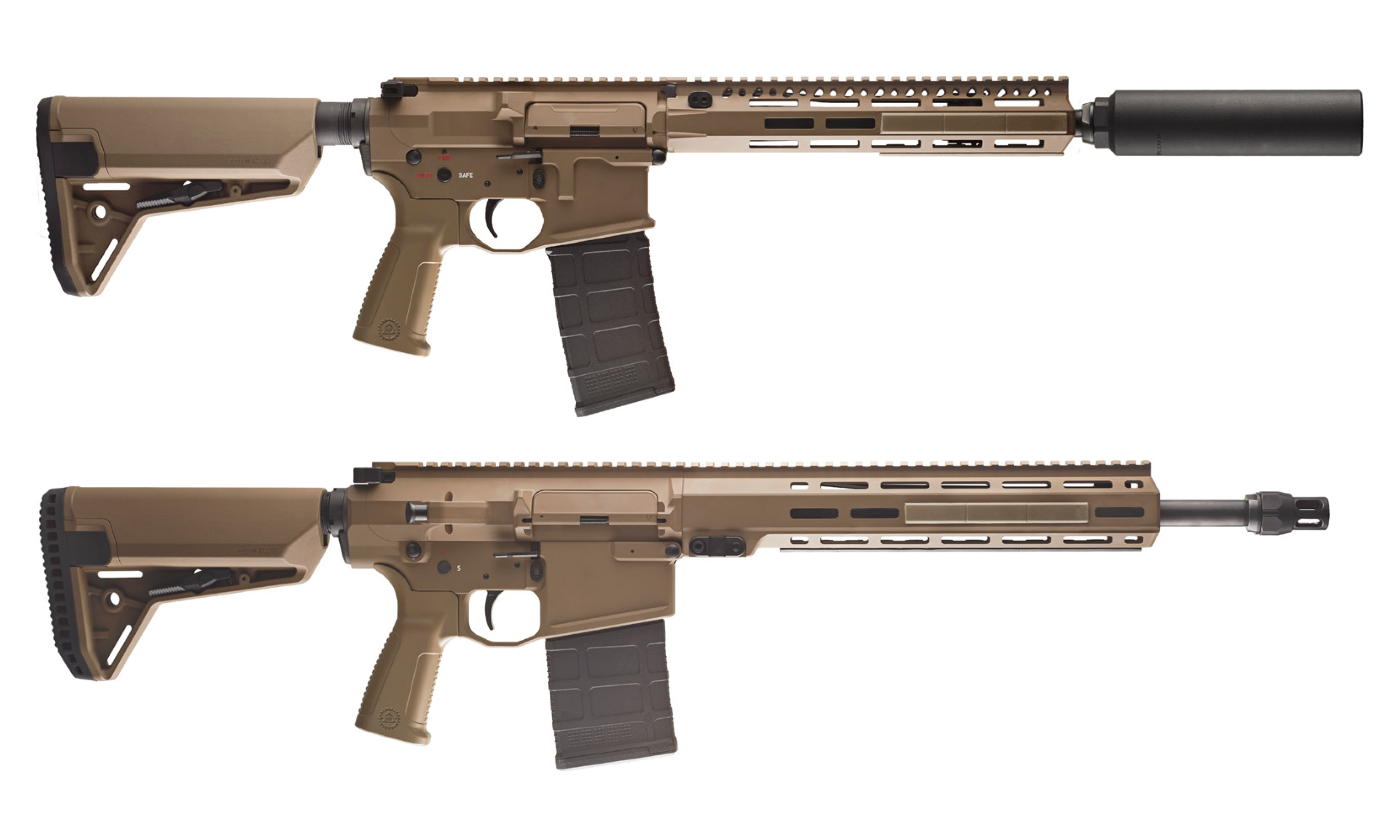 THE REGIONAL NEW South Wales town of Lithgow will be the location for manufacture of Australia’s first locally designed and developed AR weapon following the signing of an agreement between Thales Australia and Melbourne’s Wedgetail Industries this month.

The new Australian Combat Assault Rifle (ACAR) will be aimed at fulfilling the needs of the Australian Defence Force (ADF), law enforcement agencies and export customers.

Identifying a significant gap in the small arms market for a reliable and rugged Australian-made AR platform, Wedgetail and Thales Australia’s Lithgow Arms initiated a design and development effort on the new weapon system in early 2022. The work was undertaken at Lithgow Arms’ C3 – a small arms and weapons systems ‘incubator’ established on site at the Lithgow facility designed to assist and bring on board small-to-medium enterprises (SME) in the defence industry.