The Australian-made rifle was first unveiled at the Melbourne SSAA Shot Expo in May, attracting a significant response and plenty of enthusiasm from the sporting shooter community.

Following this, the Lithgow Arms team has implemented several improvements to the rifle: 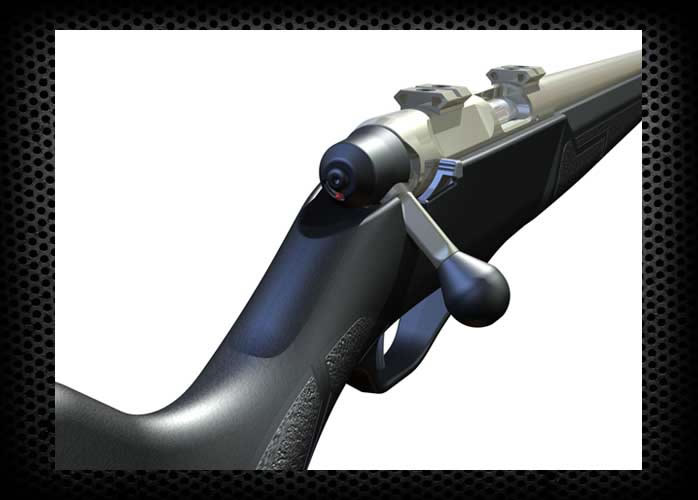 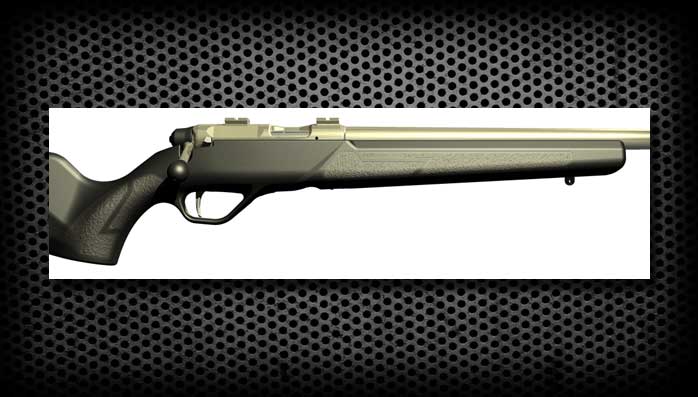 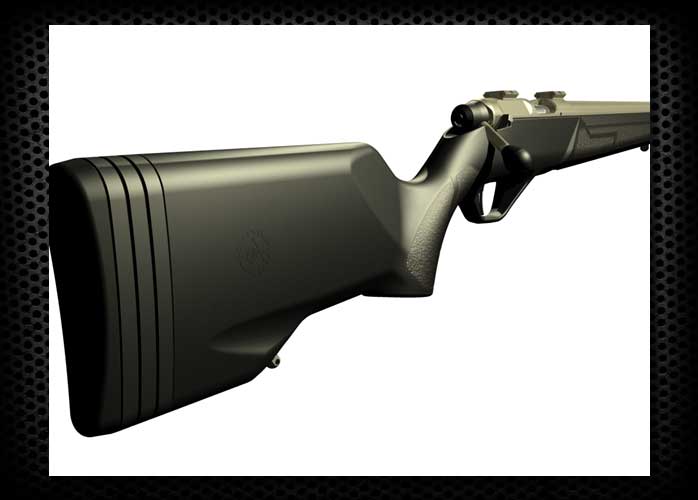 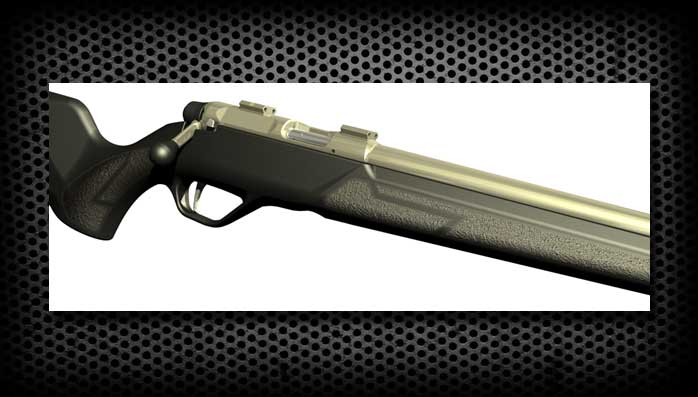 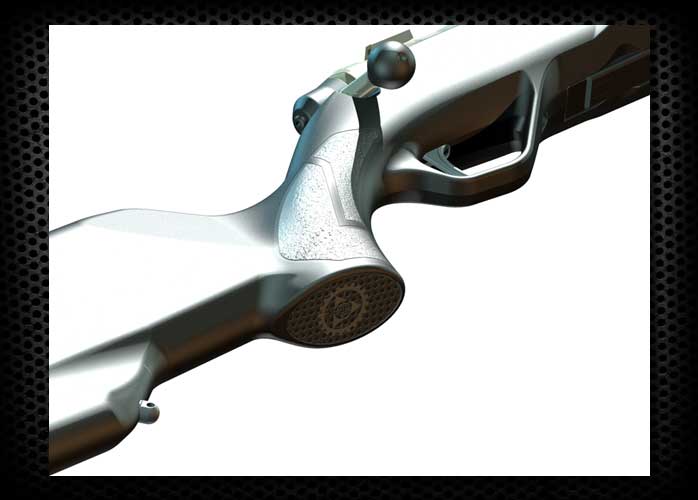 Graham Evenden, Head of Lithgow Arms, said: “The team spent a significant amount of time analysing all the responses for their practicality, exploring design options and the interaction between components, and then making the final decisions based on all of the above.

“We believe the resulting design makes the CrossOver an attractive rifle for shooters.

“We’re now moving closer to finalising the timetable for when the CrossOver will go into production. We do not yet have a date for when the rifle will hit the shops, but we’re still working towards the first quarter of next year. There’s a similar story with the pricing – while we’re still finalising production we can’t provide an exact price, but we stand by our previous statements that it will be competitive.

“Finally, we’d like to thank everyone who contributed their ideas and opinions – it’s been greatly appreciated.”